How to Deal with Splitting Behavior

People who split see other people as being either good or evil. In “therapist” terms, this is called idealization or devaluation.

Some people who split will go back and forth between idolizing and shunning the very same person. Others will divide each individual into one of two categories: “good” or “bad.”

The term “splitting” is closely associated with the diagnosis of Borderline Personality Disorder (BPD), but not everyone who experiences splitting has this diagnosis.

Splitting as a Cognitive Distortion

So, what makes splitting a distortion? Well, splitting assumes that others are good or evil. Placing people in one category or the other is an oversimplification. The reality is, all human beings are capable of good and evil acts, and fall somewhere on a spectrum of morality.

Learn how to identify and cope with your cognitive distortions in The Mental Wellbeing Toolkit.

Why Does Splitting Occur?

Splitting often occurs as a protective mechanism. People who split may be unconsciously over-protecting themselves after experiences with abusive or harmful people. Splitting could also be a way to avoid feeling abandoned or rejected.

Splitting is often a part of the culture of restrictive, insular, or abusive environments. For example, a cult leader may tell followers that all those outside the cult are evil sinners, to manipulate followers into becoming more dependent on the cult.

Folks who spent years in insular or abusive environments may not even realize there is another way to see people. 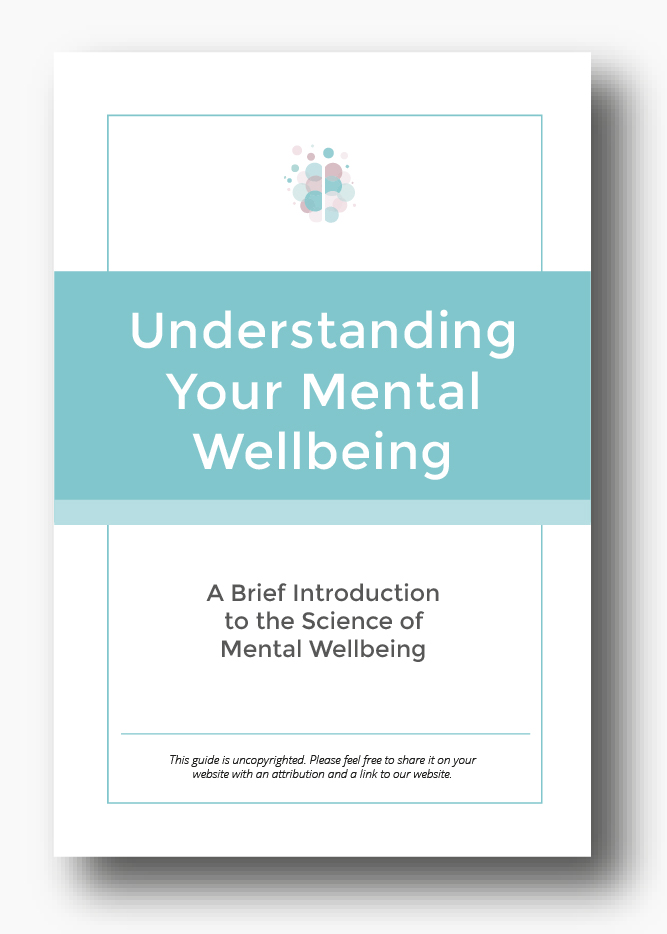 How to Deal with Splitting Behavior in Yourself

A therapist can provide kind, objective feedback about splitting behaviors in a way that friends and family may not be able to.

A Dialectical Behavior Therapy program may be a great adjunct to individual therapy services.

When you notice this impulse, what are you experiencing in your body?

What emotions are you feeling? Name them.

Put off cutting someone out or harming them until you have taken some time to cope with your own feelings. Then, revisit whether these actions are still necessary.

When you notice this impulse, what are you experiencing in your body?

What emotions are you feeling? Name them.

Delay contacting them until you have taken some time to cope with your own feelings. Then, check with yourself to see if you still want to.

Instead of seeking reassurance from or punishing others, explore which coping skills work for you. Here are some ideas:

Remember: People can disagree with your opinion, and still love you.

People can do things you don’t like, and still be caring.

Developing your both-and reasoning skills allows you to embrace all the shades of grey in life.

How to Deal with Splitting Behavior in Others 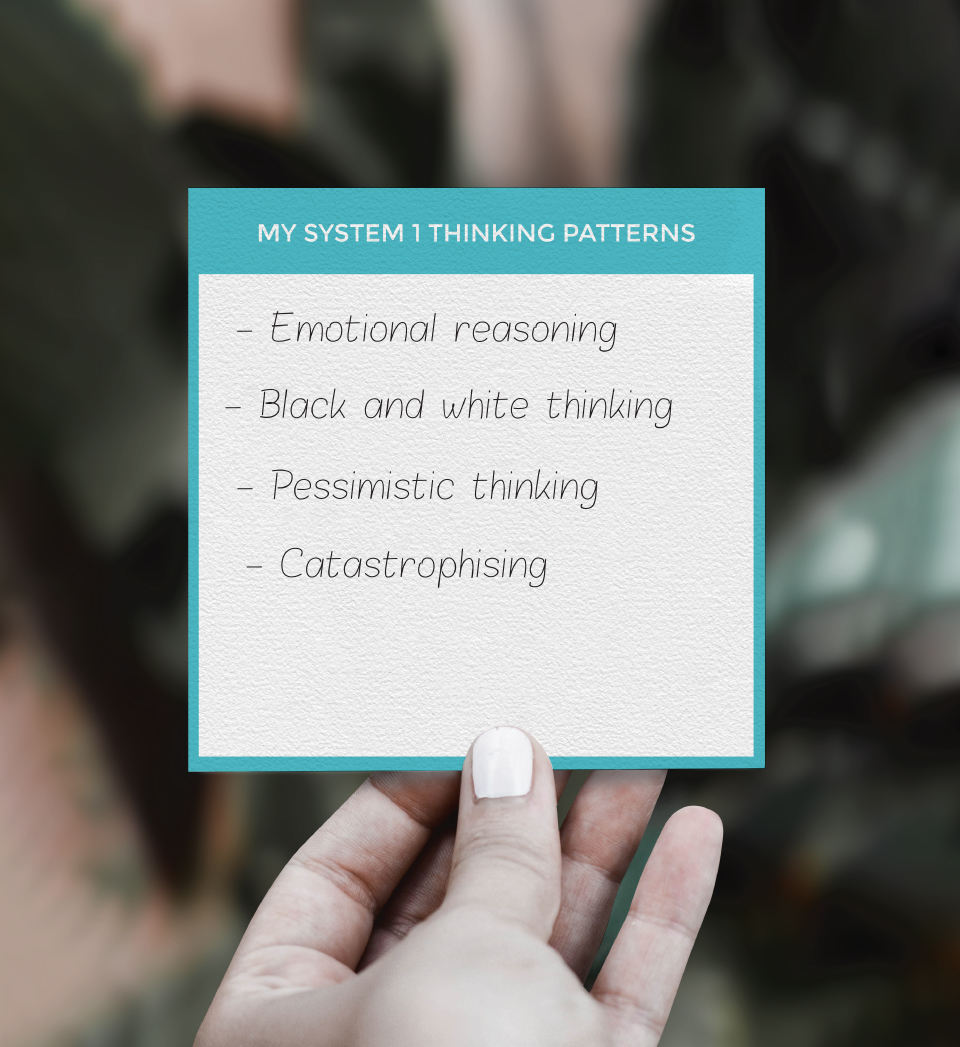 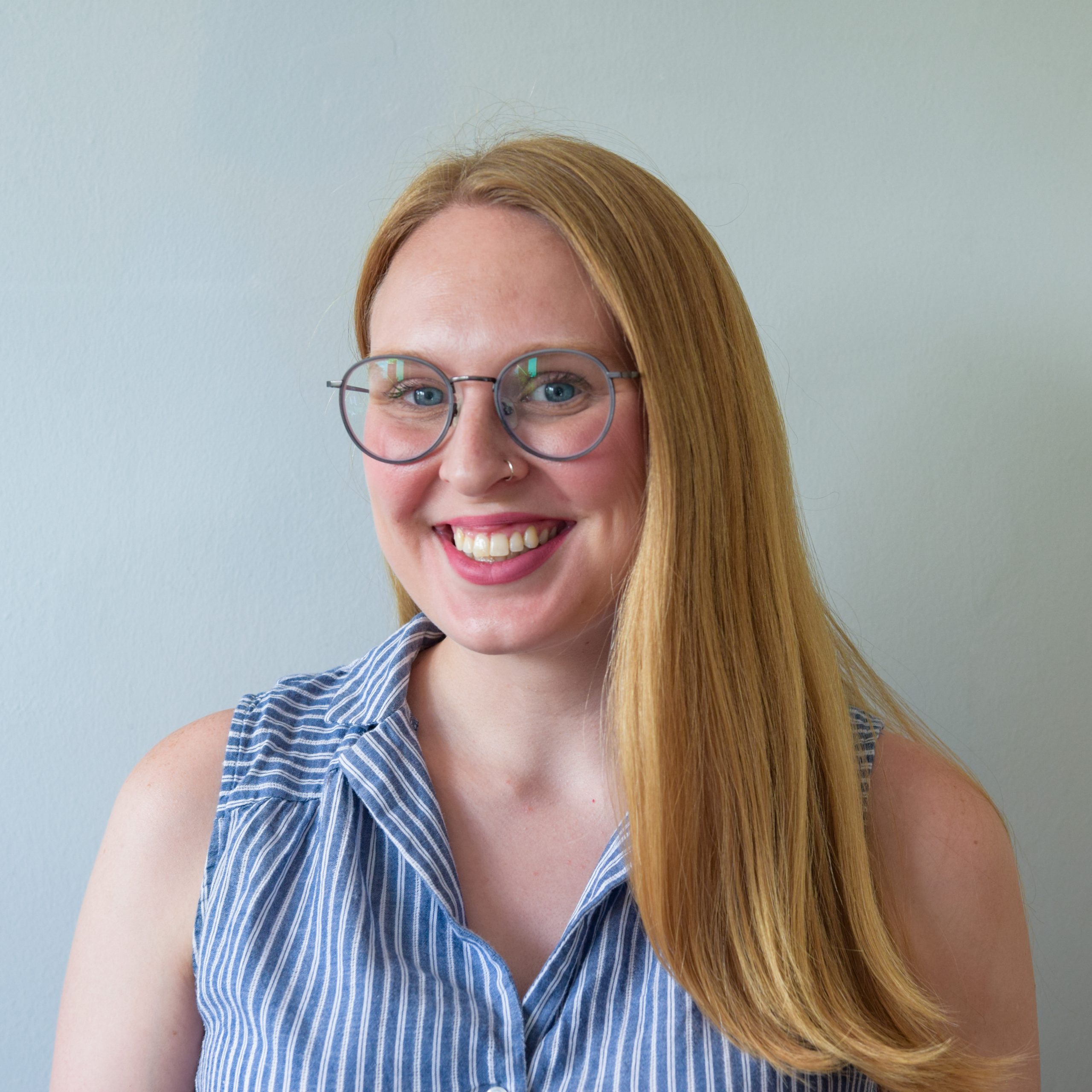 Rebecca provides therapy to people with anxiety, low self-esteem, and people pleasing tendencies. She uses a feminist and social justice lens, and interventions based in CBT, mindfulness, and motivational interviewing. 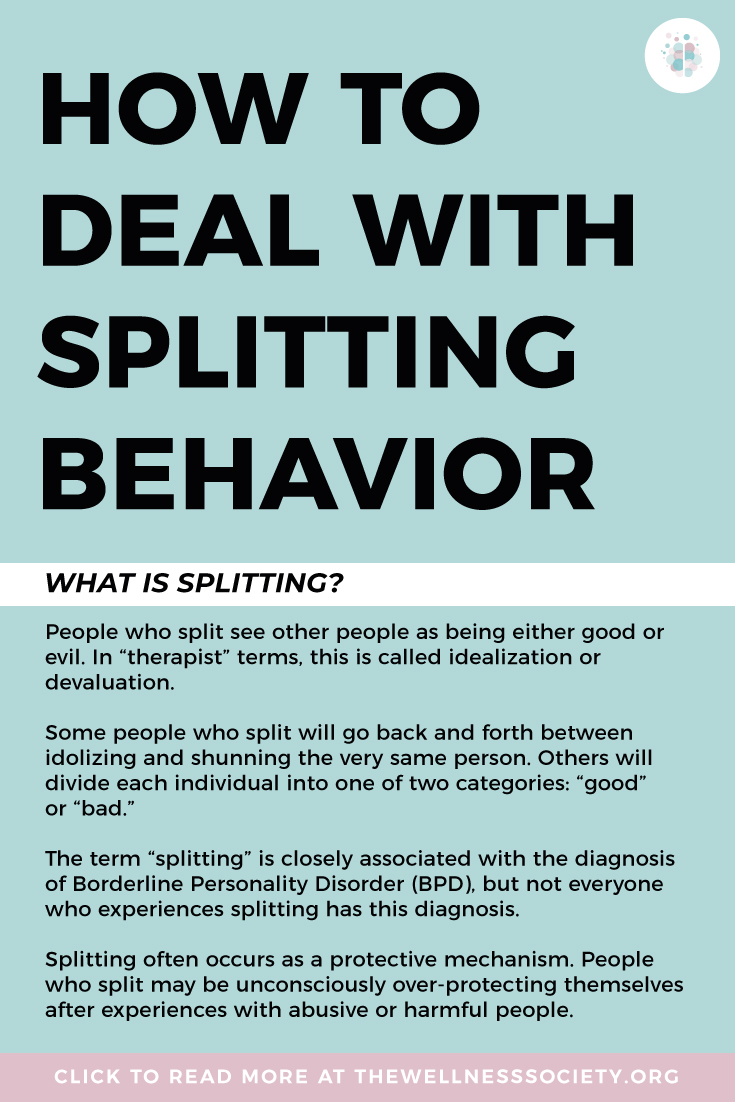 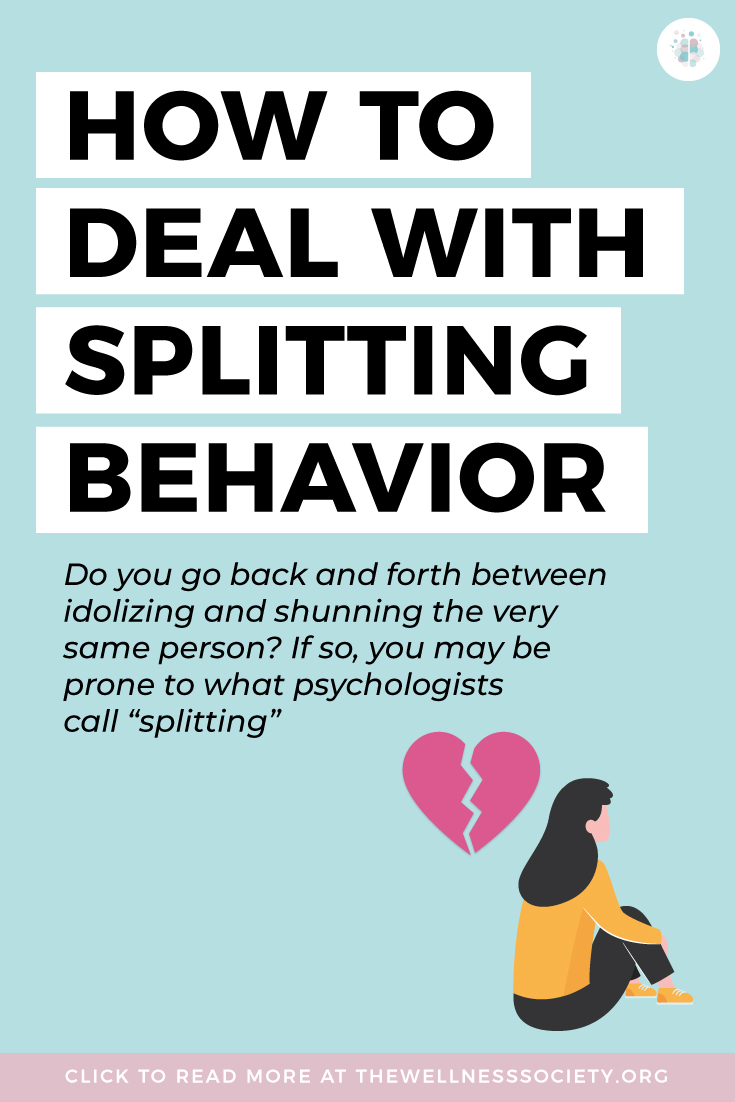 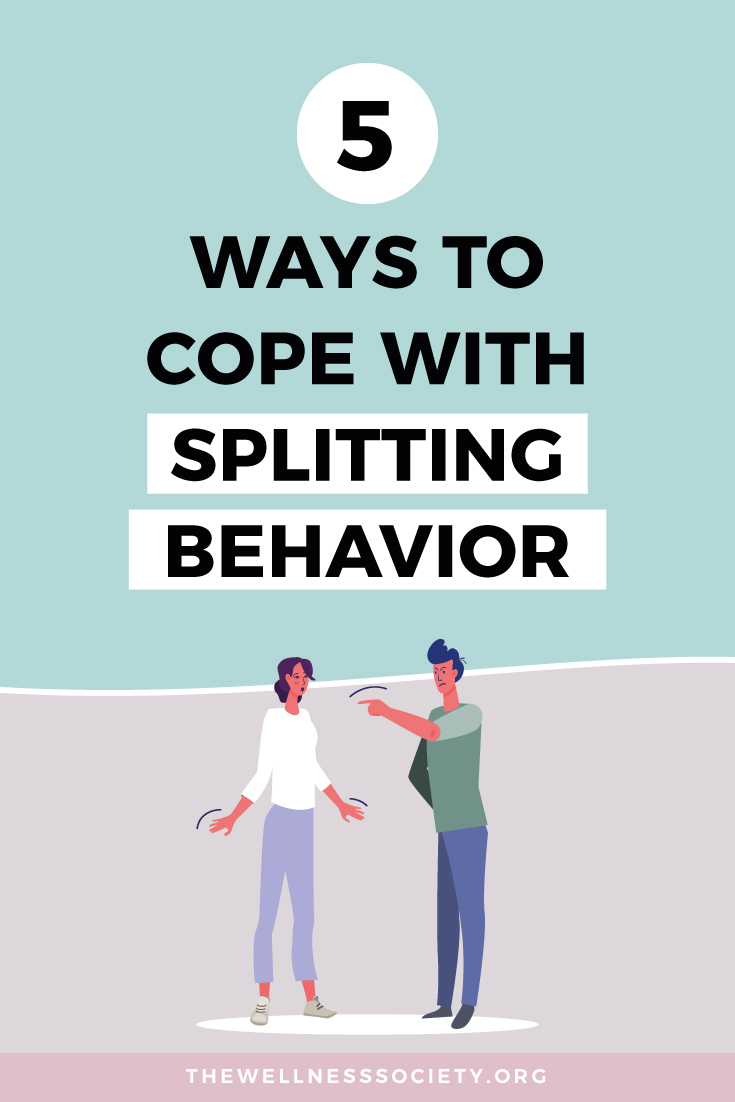