How to Stop Worrying:
3 Steps to De-Stress

The first thing to remember is that worrying is completely normal; we wouldn't be human if we didn't all worry about something at least some of the time.

If worrying is starting to get you down or you seem to be spending more time worrying than getting on with your life, then the good news is there are plenty of things you can try to help you manage your worry.

These strategies can be broken down into different stages, so you don’t have to ‘fix’ everything all in one go.

It’s not always possible to immediately stop worrying about something.

In fact, when someone tells you to ‘just stop worrying’, it probably has the opposite effect. You probably don’t find that to be particularly useful advice, however well meaning it is!

What can be helpful is to remove yourself from the situation for a short while and change your surroundings - just stop whatever you're doing and go outside for a few minutes or go and get yourself a nice hot drink.

A breathing exercise can also help you relax. We can't make good decisions when our brains and bodies are flooded with adrenaline. 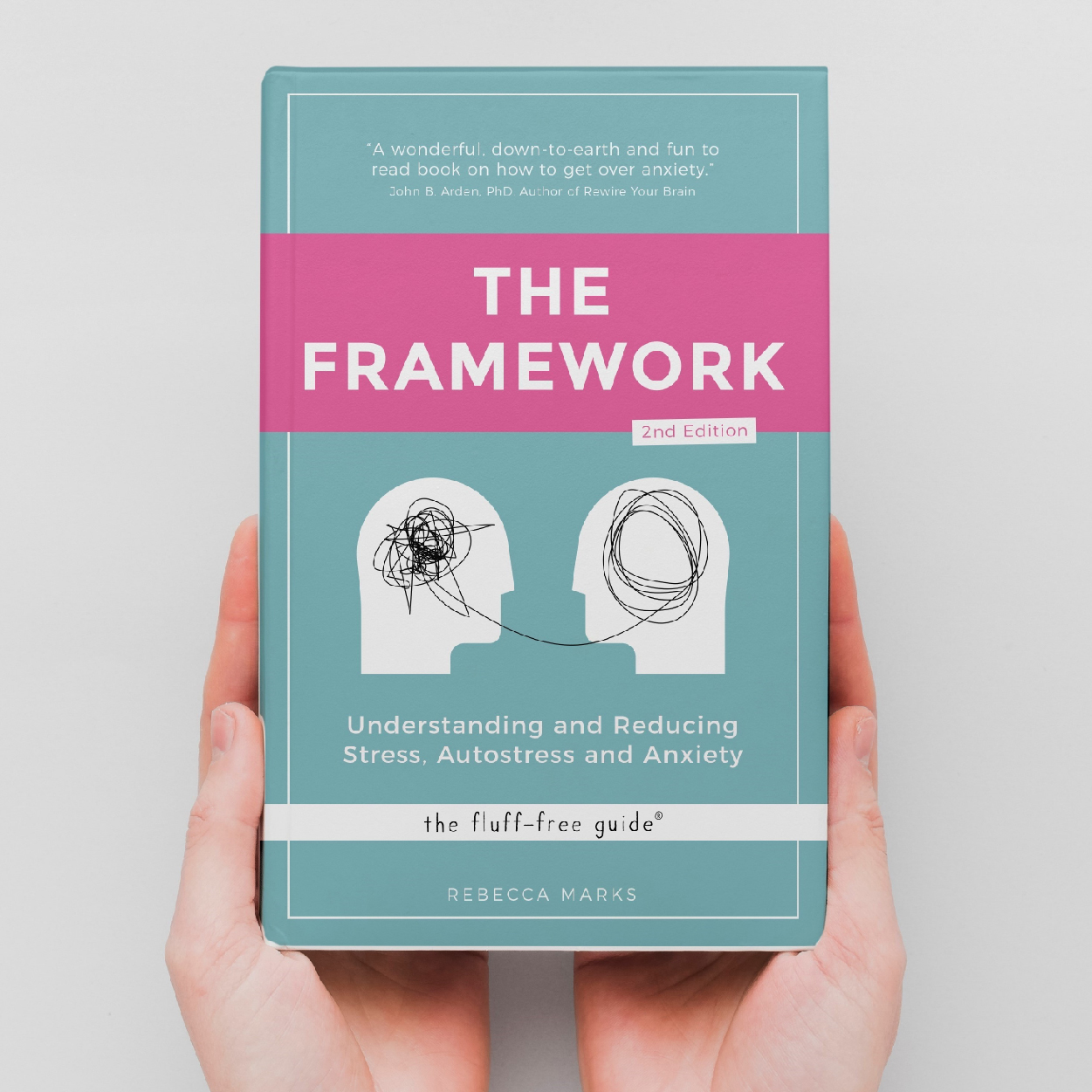 What often happens when we’re worrying about something is that the thing we’re concerned about builds up and grows in our minds. What started off a small thing quickly builds up to be the only thing we think about.

It eventually feels huge - overwhelming - and we don’t know how to deal with it. Our worries usually become out of proportion to the situation. As Seneca said, "We suffer more often in imagination than in reality."

One way to manage this is to lean into our worries with a solution-focused mindset.


So, collect the facts you need to understand the size and scale of the problem. Then, use these facts to make a plan, breaking the problem down into smaller pieces, which you can then start chipping away at one step at a time. Also ask yourself: What's the worst-case scenario? What would you do if this happens?

Once it’s broken down and you have an actual plan, it’ll appear so much less overwhelming. Worries will also be easier to let go of.

In addition, share your thoughts with someone you can trust. Describing them out loud to someone can be a really valuable exercise. Usually when we articulate a problem we realise that it's not as big as we thought it was.

Often other people can help, but they can't help if you don't ask them and they're not aware that you're struggling. You’ll be amazed at how someone else’s perspective on a problem can also make it appear a lot less intimidating that you thought!

Allow some dedicated 'worry time'. This can be a really useful technique to get through the day. Consciously allow yourself a set time of day and duration to worry as much as you like.

Save everything up during the day, writing your worries on post-it notes or in an app on your phone, then review it once a day. Often, the thing that was keeping you awake at 6am is nowhere near as scary when you reconsider it later on.

Also, keep a journal. When similar worries crop in the future (as they almost certainly will), having a journal gives you something to refer back to and you can see how you managed the situation last time.

We’re all more resourceful than we give ourselves credit for. It can be useful to have a reminder of this from time to time so we can remind ourselves that ‘I’ve handled this before and I can do so again’!

Check out this article for more worry management techniques.

In summary, worry is normal. Everyone has something that they’re worrying about to a greater or lesser extent most of the time. It becomes a problem when it’s all consuming and we can’t seem to find a way to get through it. These techniques should help to make you more able to manage worry as it arises as well as being able to prepare so that things seem less daunting next time we encounter them. 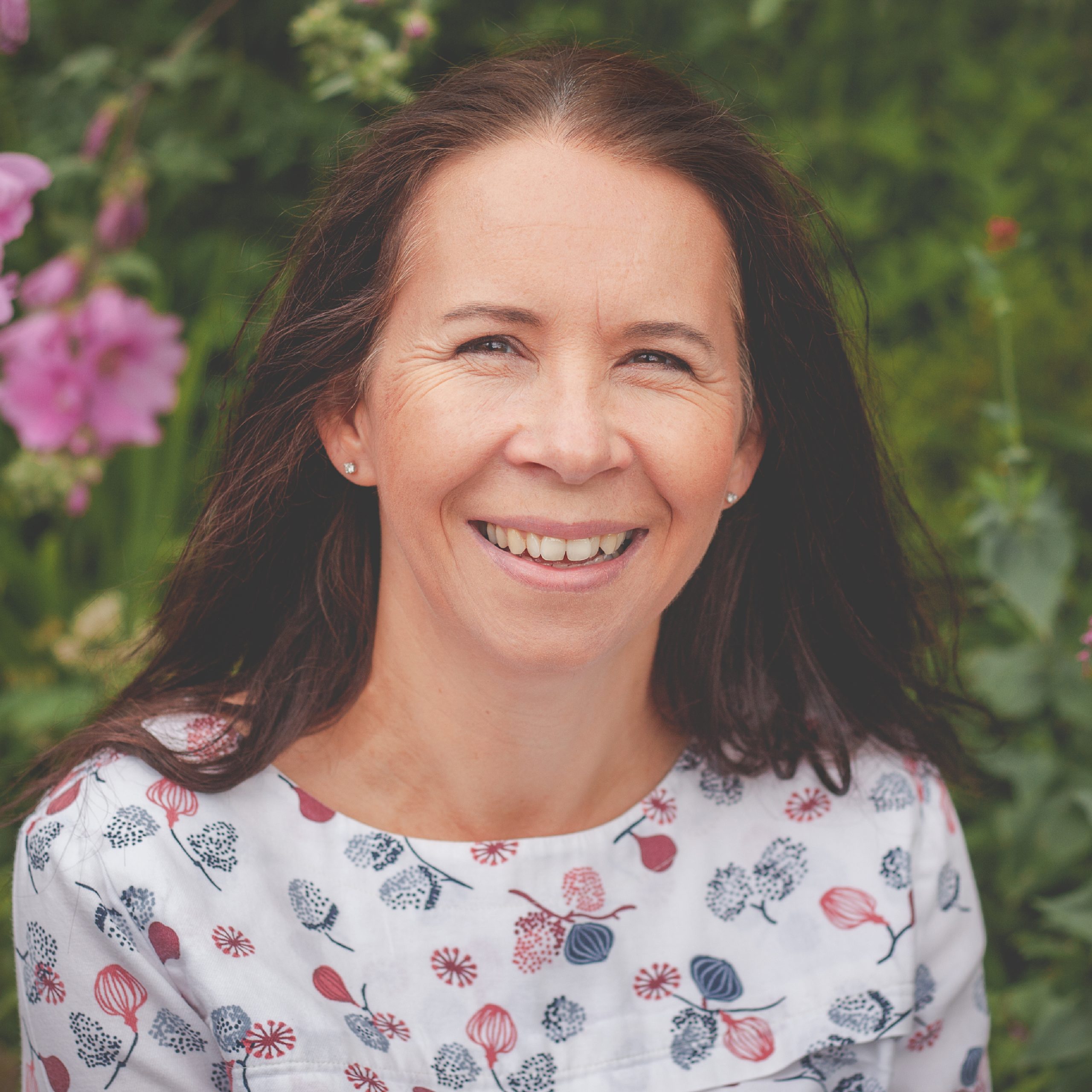 Rebecca is an experienced life and health and wellbeing coach based in the English Lake District. She established Space and Clarity Coaching in 2018 and works with clients to support them to make lasting and impactful changes to their lifestyles and health and wellbeing. She offers both online and face-to-face 1:1 coaching or small group coaching programmes. She originally trained with Barefoot Coaching and also completed a health coaching qualification in 2021. She is a member of the International Coaching Federation and the Personalised Care Institute, which means she is qualified to work as a health coach within the NHS.